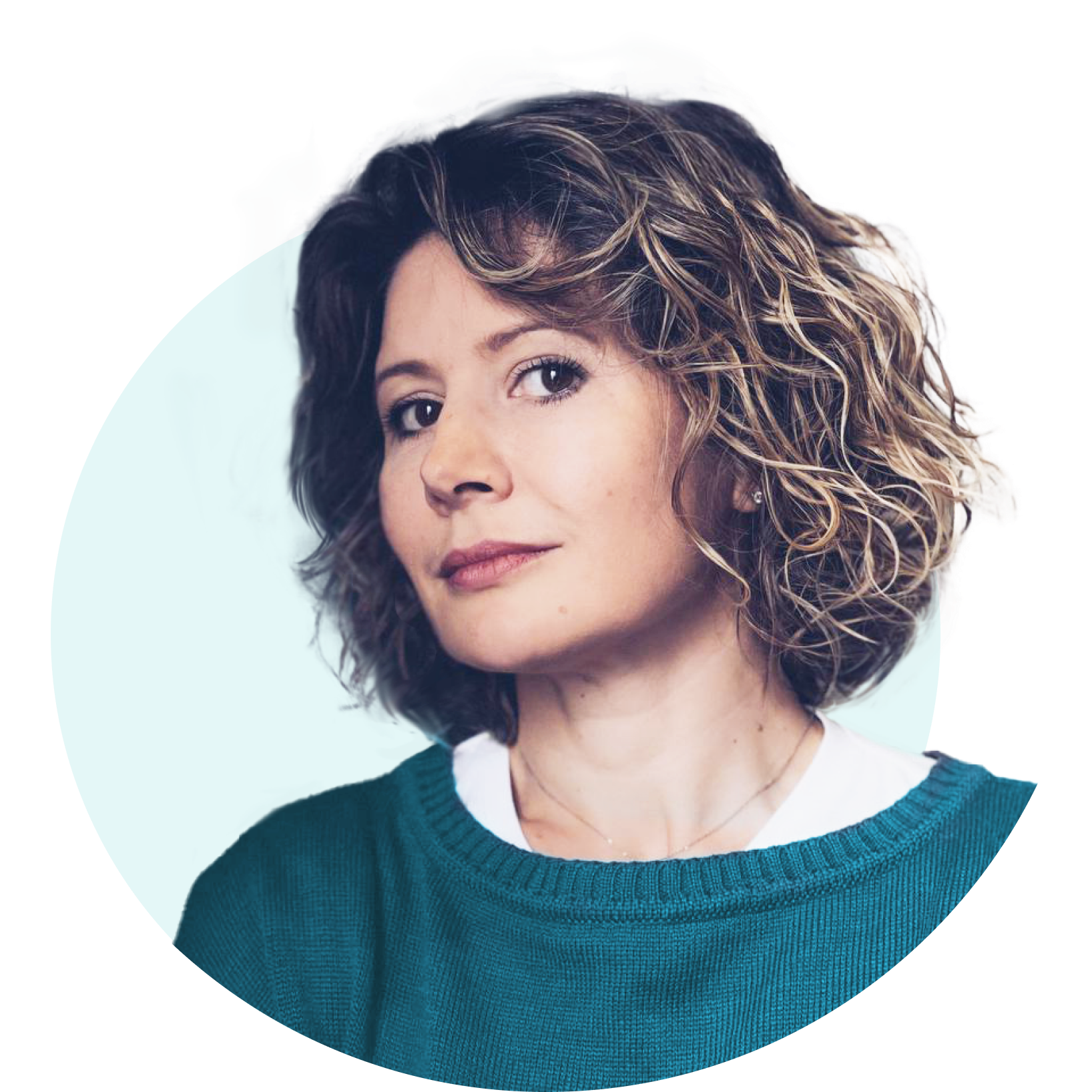 Psychological counseling and psycho-diagnostics: technologies for the implementation of practical assistance
Professional retraining

Society for All Ages Forum

Heroes Near Us Project, inFocus International Conference in the UN

Made by Mom – Made in Russia

Gratitude from Sergey Sobyanin 2020
Gratitude from the Mayor of Moscow Sergey S. Sobyanin for the personal contribution to the creation of favorable conditions for doing business and active participation in the formation of a comfortable urban environment in Moscow

Speaker at TopSpikerov.ru 2020
Gratitude from the Agency for Economic Development and Entrepreneurship for excellent work and cooperation in 2020

Volunteers of Russia 2018
Badge of Honor Volunteer of Russia

The film "The Nurse" is dedicated to a very necessary profession, which is not appreciated enough in our country. Many people, in particular medical workers, often do not consider nurses as people, but we should not forget that this is very hard work. "The world has lost its humanity," says the main character of the film, Marina Fedorova, a nurse in the assisted living for the elderly "House at the Park". It is very important to make people understand that it is necessary to respect and appreciate the work of such people, because we all will be old one day.

Producer – Natalia Peryazeva
Film director – Arina Chasovskikh
Throughout the short film "Friendship without Borders" the main character Zhenya Afonin tells about his friend with whom he has so much in common. However, it later becomes clear that a "friend" means all the guests of the assisted living for the elderly "House at the Park". The film shows that friendship between the younger and older generation is not only possible, but also necessary! Seniors need help and attention, and children, in turn, learn to understand and empathize.

Original authors: Natalia Peryazeva & Elena Kapura
Social Project
"Fairytales by the Fireplace"
"Fairytales by the Fireplace" is a project created for regular communication and friendship between grandparents from nursing homes and children.
The main task is to establish communication between generations, to change the attitude towards old age among very young, young and middle-aged generations.
Mission: changing society's attitude to the problem of aging through raising children in love and acceptance of older people, regardless of their physical or psychological condition.
Author's course
"Old Age, Aging and Empathy"
A course on the features of aging and the interaction of generations
Course goals:
• To form the skill of understanding older people, to see their moods and states.
• To form the skill of respectful communication with older people.
• To show that the older generation has capabilities (physical and mental) that are different from those of other adults.
• To expand the knowledge of students, and through them adults, about such concepts as "old age", "dementia".
© 2022 Natalia Peryazeva
© 2022 Natalia Peryazeva
Up